In early 2019, the Summit of the Americas of Advanced Networks was held to develop a common agenda, address pressing issues, and join forces to increase cooperation on science, technology, and innovation.

Considering the vast amount of possible subjects of study, the Summit decided to cooperate, at first, in research linked to one of the UN proposals for 2030, considered a priority for the survival of humanity: climate change, a theme that is mobilizing the planet. 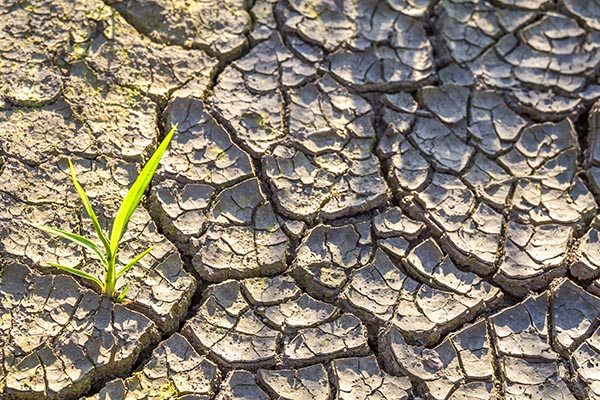 1. Identify synergies and opportunities for collaboration among researchers in the region working in areas related to:

2. Identify the infrastructure requirements of the researchers to allow them to develop their collaborative research with international peers.

3. Articulate, together with national networks, the construction of scenarios for scientific collaboration in climate change.

After the formation of the community, with the support of the RedCLARA member National Networks, researchers with active work in the above mentioned areas were invited to join this initiative. Thus, the community is composed of:


Climate Change Community gathered for its working table in the framework of the TICAL2019 Conference, Cancun, Mexico 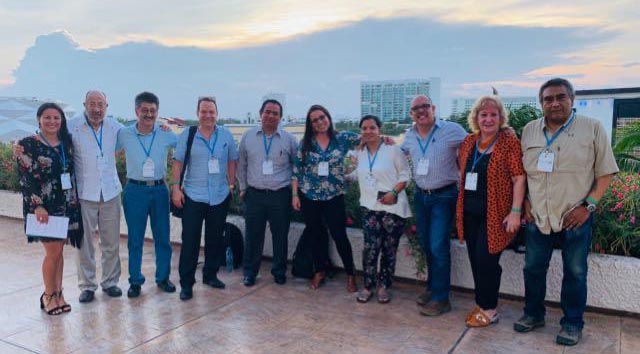 At the annual meeting of the Colombian national network, RENATA, a face-to-face meeting was held to identify researchers' requirements on services and resources to effectively collaborate with them. The meeting counted on the participation of eight researchers from different institutions of Colombia, such as IDEAM, Universidad del Rosario, Universidad de los Andes, Universidad Nacional, among others.

"Opportunities for Collaboration in Climate Change among researchers from the Americas, analysis of experiences and benefits" Webinar - August 8, 2019:

Eighteen researchers from over nine countries in Latin America and the United States participated in this webinar.

The activity was conducted during the TICAL2019 Conference with 10 researchers who previously participated in the Conversatory and Webinar, held in July and August, respectively.

For more information on the initiative and to know how to join, please write to .